Hit enter to search or ESC to close
Lifestyle

Pokémon Go: The Secret to Better Mental Health? (Or something like that) 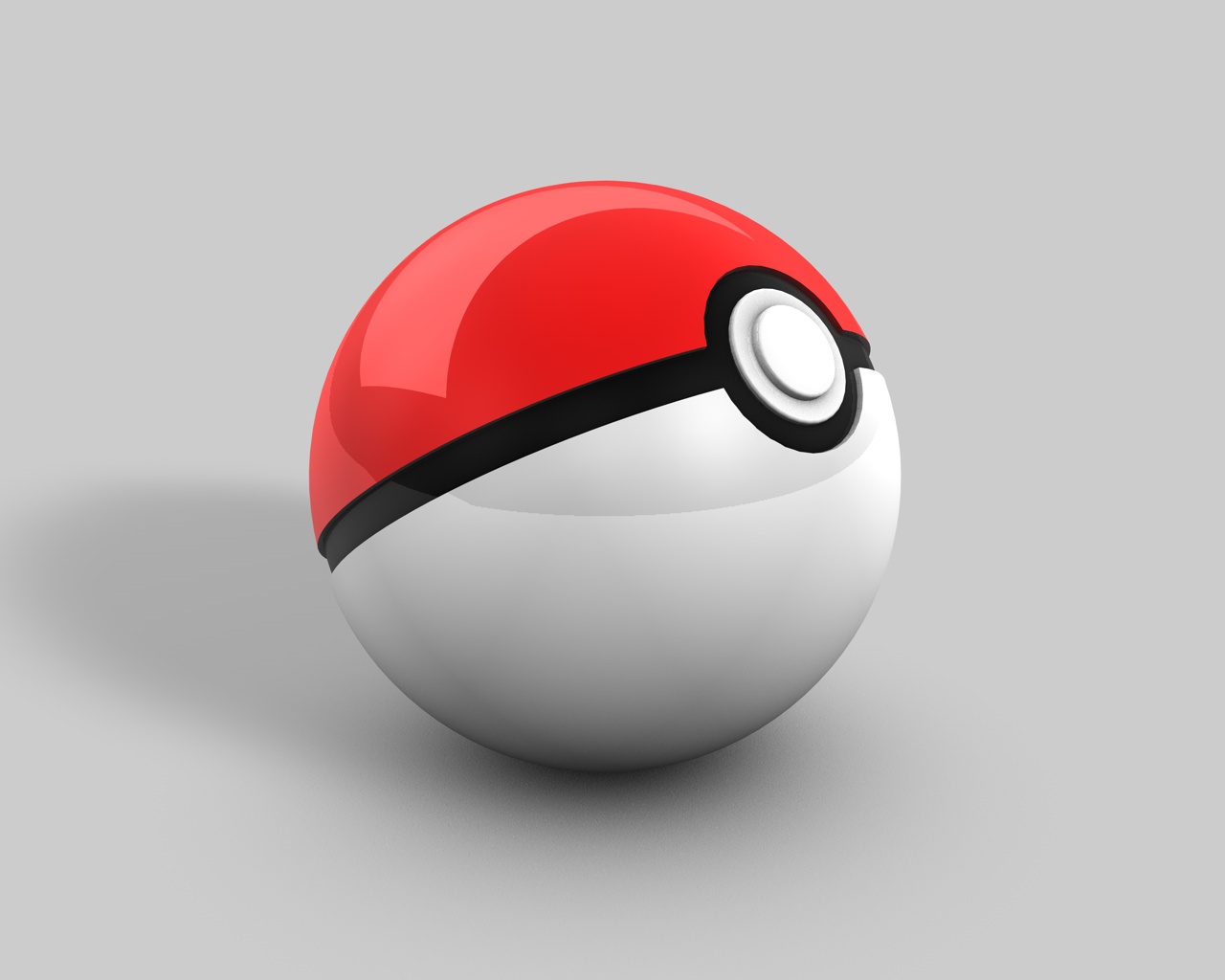 My first encounter was on a run last week.  There was just something that set the adolescent male apart from the trail users I usually see.  His attire lacked several of the required accessories for normal open space use.  There was no fancy running or fitness gear, not even a watch that tracks heart rate, steps, and projected caloric expenditures.  There was no stroller.  He even lacked the most quintessential of open space accessories, the dog.  He was walking cautiously along, as if stalking some sort of suburban prey, but his face was intently focused on his phone.  As you might have guessed by my not-so-subtle title, he was playing Pokémon Go.

A quick perusal of any news source in the last week will reveal the impact this game has had on our culture already.  Numerous news articles and approximately half of my social media feed have included thoughts on how this game will save or destroy our culture and the possible benefits or harm on the players.  As determined by my super scientific observation of a slight increase in people in my local open space, I have concluded that the game has at least helped more people get outside.  So more people are getting outside, so what?

The benefits of increased time outdoors, specifically in natural settings, have been widely documented and researched.  Here’s a few I want to focus on:

Being outside, even for a short walk in a park, can help improve our ability to focus.  In a 2009 study published in the Journal of Attention Disorders Taylor and Kuo found that as little as 20 minutes in a park helped children diagnosed with ADHD to have significantly improved scores on attention tests.  Unfortunately, the study failed to incorporate the effects of searching for Pikachu while on that walk.  However, the fact that even brief excursions into nature can improve focus, even for those diagnosed with ADHD, is a great reason for people to head outside.

When we are in the outdoors, we are more equipped to handle the stress and adversity that were bound to encounter.  A study by Wells and Evans (Environment and Behavior, 2003) found that the impact of life stress was less among children who were near nature.  When we intentionally take ourselves outside, we’re training to handle whatever might be headed our way next.  I wonder if the pain of losing a Pokémon battle is lessened if the battle takes place outside (I’m reasonably sure that battling others is a part of Pokémon Go).

Depression is a huge issue in our society.  The National Institute of Mental Health estimates that 15.7 million adults had at least one major depressive episode in 2014.  Time outside in nature can help to reduce both the cognitive and affective symptoms of depression (Berman, et al 2013, J Affect Dissord.), meaning we can not only think more clearly but also feel better.  Less than an hour outside results in these significant improvements.

As I write this at my local library, I just saw the third separate group of people walk by playing Pokémon Go.  I am in no way qualified to discuss potential impacts of a video game on mental health and even less qualified to discuss the potential impact on society.  However, it is clear that the positive impact of being outside, whether it’s to chase animated monsters or not, cannot be ignored.  Anything that can improve our focus, increase our resilience, and reduce the effects of depression is probably worth looking into.  And who knows, you might just stumble upon a Dratini while you’re out there (a rare Pokémon according to my 30 seconds of research). 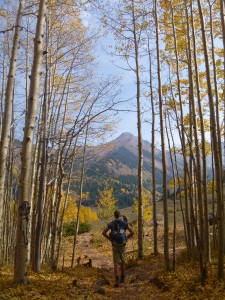